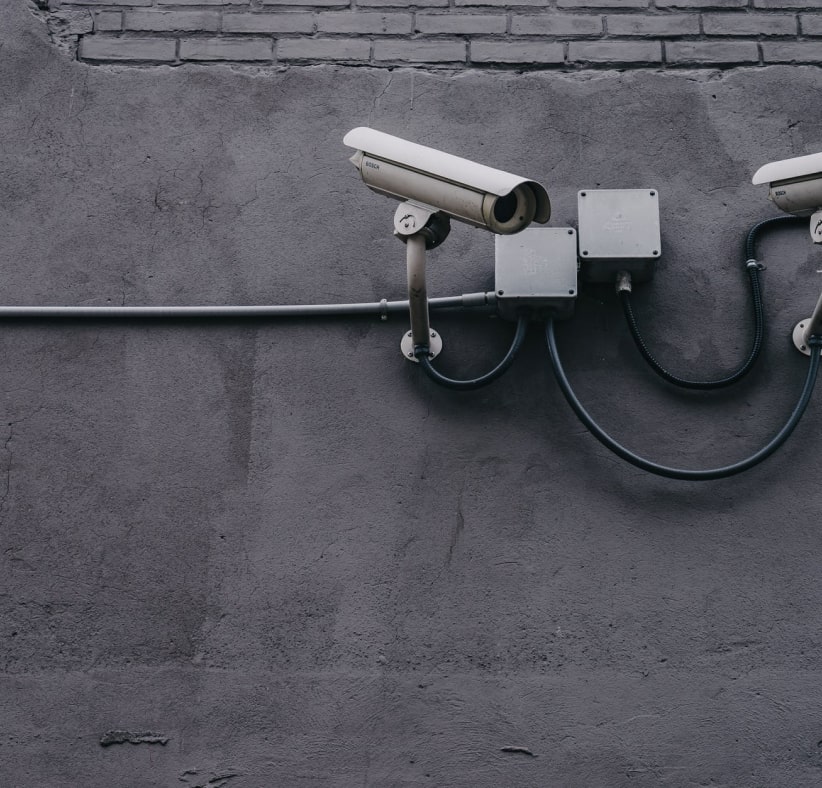 is paving the way for secure, cross-platform surveillance. Orchid Fusion introduces the versatility of an Internet

of Things (IoT) ecosystem to the surveillance industry, bringing together both traditional and embedded VMS

servers into a single platform.

advanced retention and recording settings, and sophisticated remote access capabilities such as a low-bandwidth

mode. But what's really special about Orchid Fusion is its IoT capabilities - it supports embedded devices as

fully functional VMS servers, extending the ability to view live and recorded video from devices such as IP

cameras and single-board computers, all from a single, unified interface. Acclaimed for its adaptability and low

infrastructures while reducing hardware, licensing, IT, and training costs.

In additional to its IoT focus, Orchid Fusion boasts the latest in security by supporting the SRTP encryption

standard across all traditional and embedded Orchid VMS servers. With this technology, Orchid Fusion allows

secure end-to-end video and audio access over any public network, providing users with the most secure and

Orchid is used by customers ranging from small business owners to some of the world's largest global retailers.

Orchid Fusion, along with the rest of the Orchid Product Family, is featured in IPConfigure's interactive IoT

demonstration table. For a firsthand experience of Orchid running on a variety of devices, including Axis IP

Orchid Fusion will be available in Q2 2016 and distributed through Anixter, CSC, Graybar, Ingram Micro, and 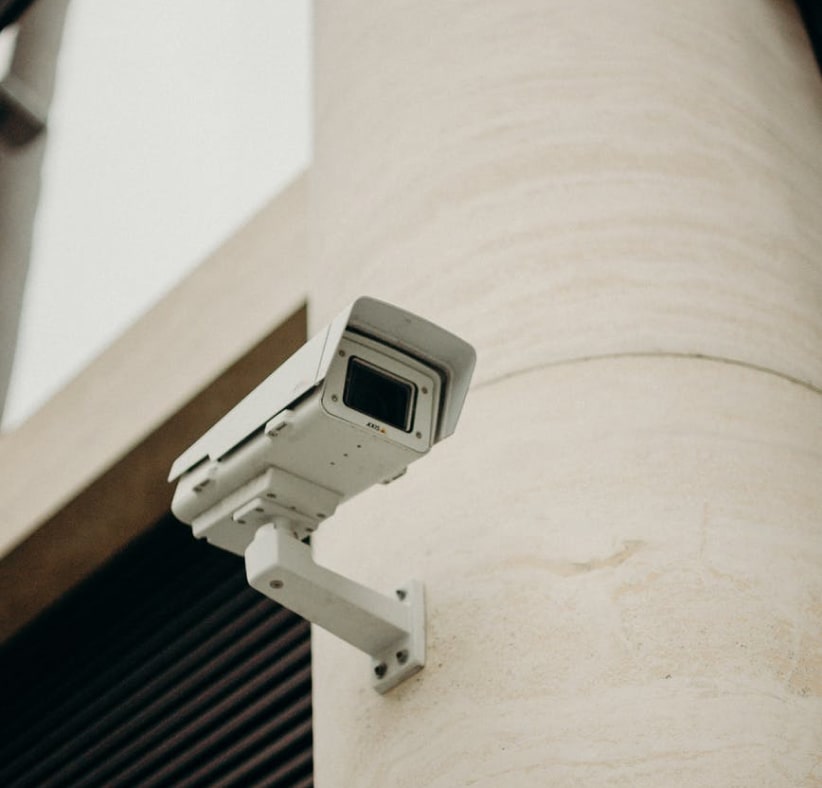 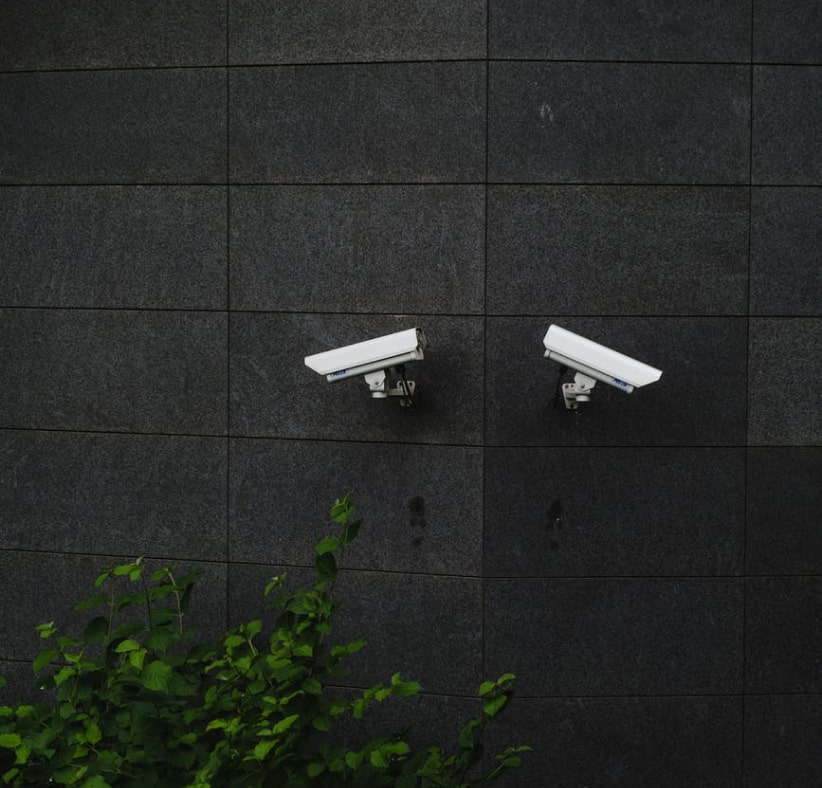 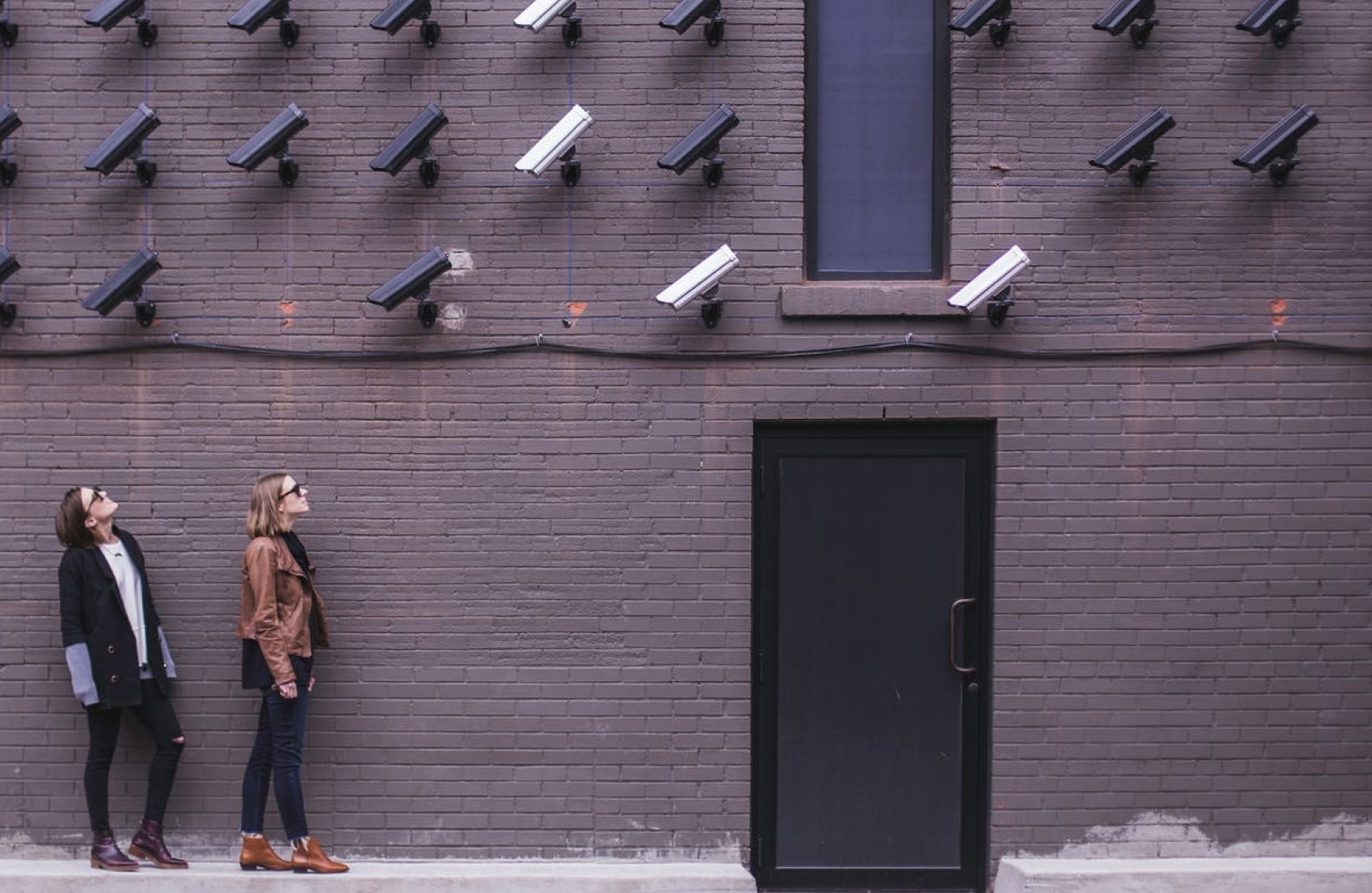 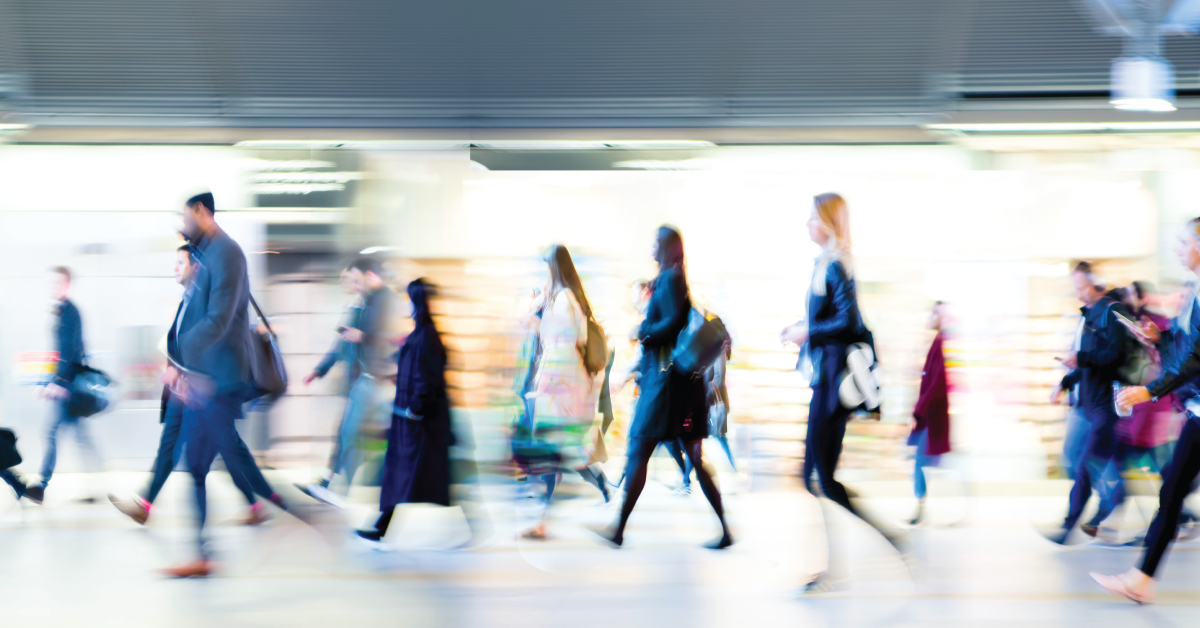 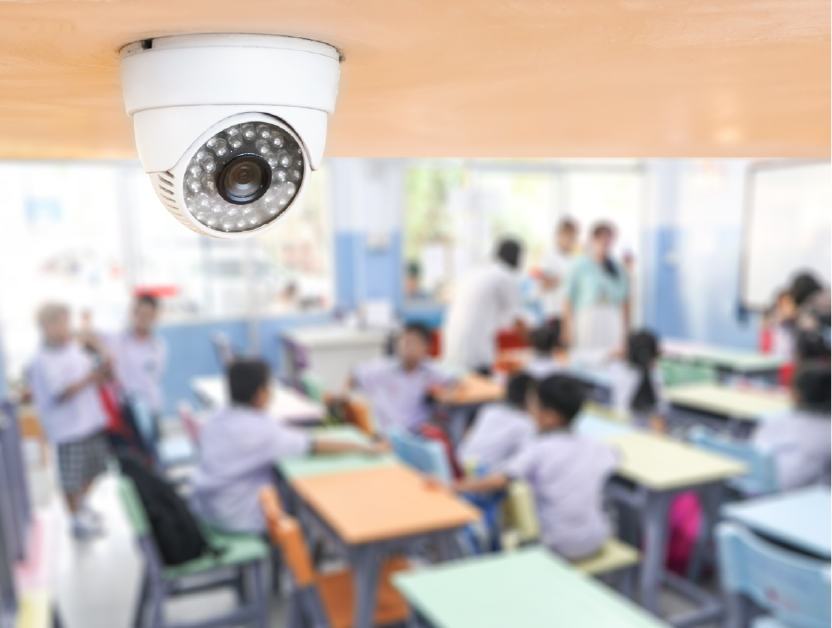 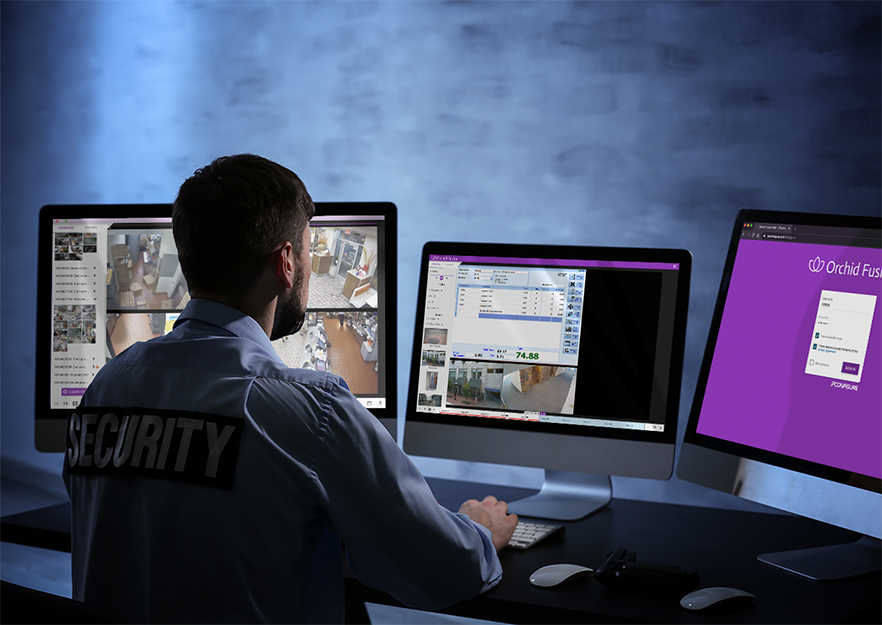 Take control of your security.

Ready to navigate through all of your options? Our sales team is ready and waiting to talk to you!